With the following code:

Here is what happens when the tree is expanded: 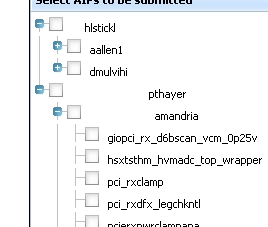 Here is what happens when I remove the DOCTYPE declaration: 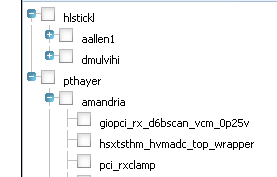 I wrote my own php mysql query to XML parser because the built-in methods weren’t working the way I wanted. The output is the same as the example XML format, so that isn’t the issue.

Any help would be greatly appreciated.

Please see the following thread where another user is having a similar issue: link

I will update this thread if the other is answered and vice versa.

I noticed an additional problem tonight. Firefox is on the left and Chrome is on the right: 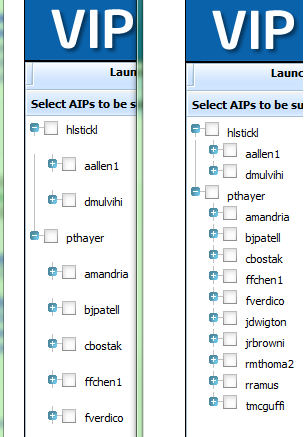 I can’t get my page to render because of the TabBar in IE, but there is obviously something wrong. I tried three versions of Firefox and two versions of Chrome without getting different results.

I have not touched any of the dhtmlxTree files.

Also, regarding my previous issue, I found that adding does not cause the table spacing issue, but most other DOCTYPE statements do. Weird.

I have no any offsets, see my attached sample:
tabbar_layout_tree.rar (95.2 KB)

Thanks for providing that file. I see no offsets in IE9 or Firefox, but it won’t even load the tree in Chrome due to error:

I had this same problem but I don’t remember how I fixed it. I’ll try to reproduce the no offset part of your file in my own to see what is causing it.

Just checked up one morw time with all browsers i have - everything is fine…
So, let’s try… Good luck!

The problem turned out to be a bad css declaration.

I am using this DOCTYPE:

and everything looks perfectly aligned in Firefox/IE8&9/Chrome.